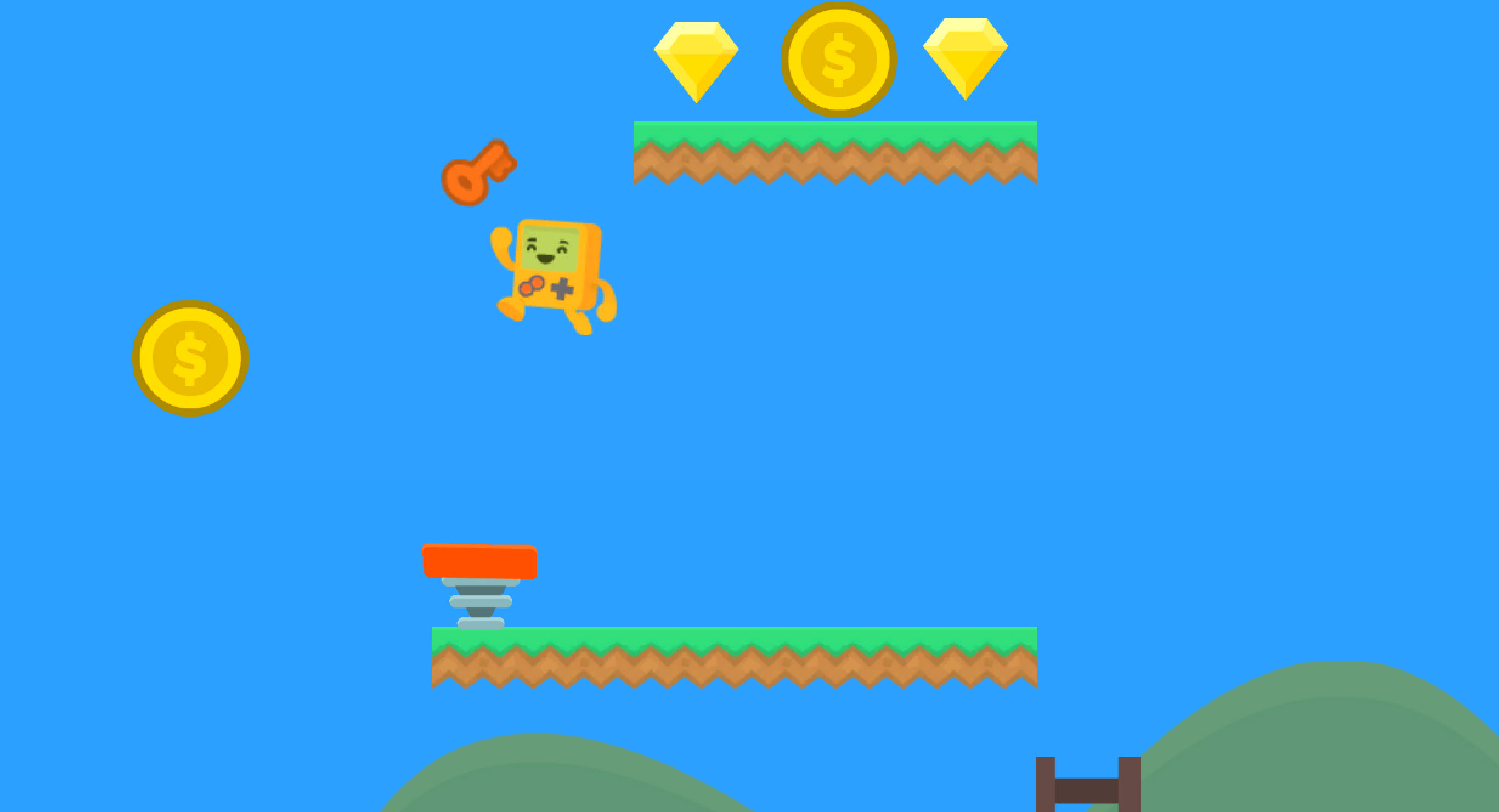 A common issue that can plague Unity devs, especially beginners is that input doesn’t always work consistently. The most obvious manifestation of this is when your jump button doesn’t always cause your player to jump, or your shoot button doesn’t always shoot! While these symptoms can be caused by a number of things, there is … Read moreWhy Jumping (or any input) Doesn’t Always Work

C# is a case-sensitive language. This means that “hello” and “Hello” are considered completely different by the language. This can often be a problem for beginners, and also can cause the occasional head-scratching for advanced C# or Unity developers. Generally, in C#, the case sensitivity is not a big concern, as the compiler and IDE … Read moreCase Sensitivity in C#

In C#, one error puts fear, confusion, and frustration into the heart of every developer, especially beginners: NullReferenceException. It will look like this in your Unity console, and it will cause your game to not work. In case that screenshot isn’t clear, it reads: NullReferenceException. Object reference not set to an instance of an object … Read moreFix Null Reference Exceptions